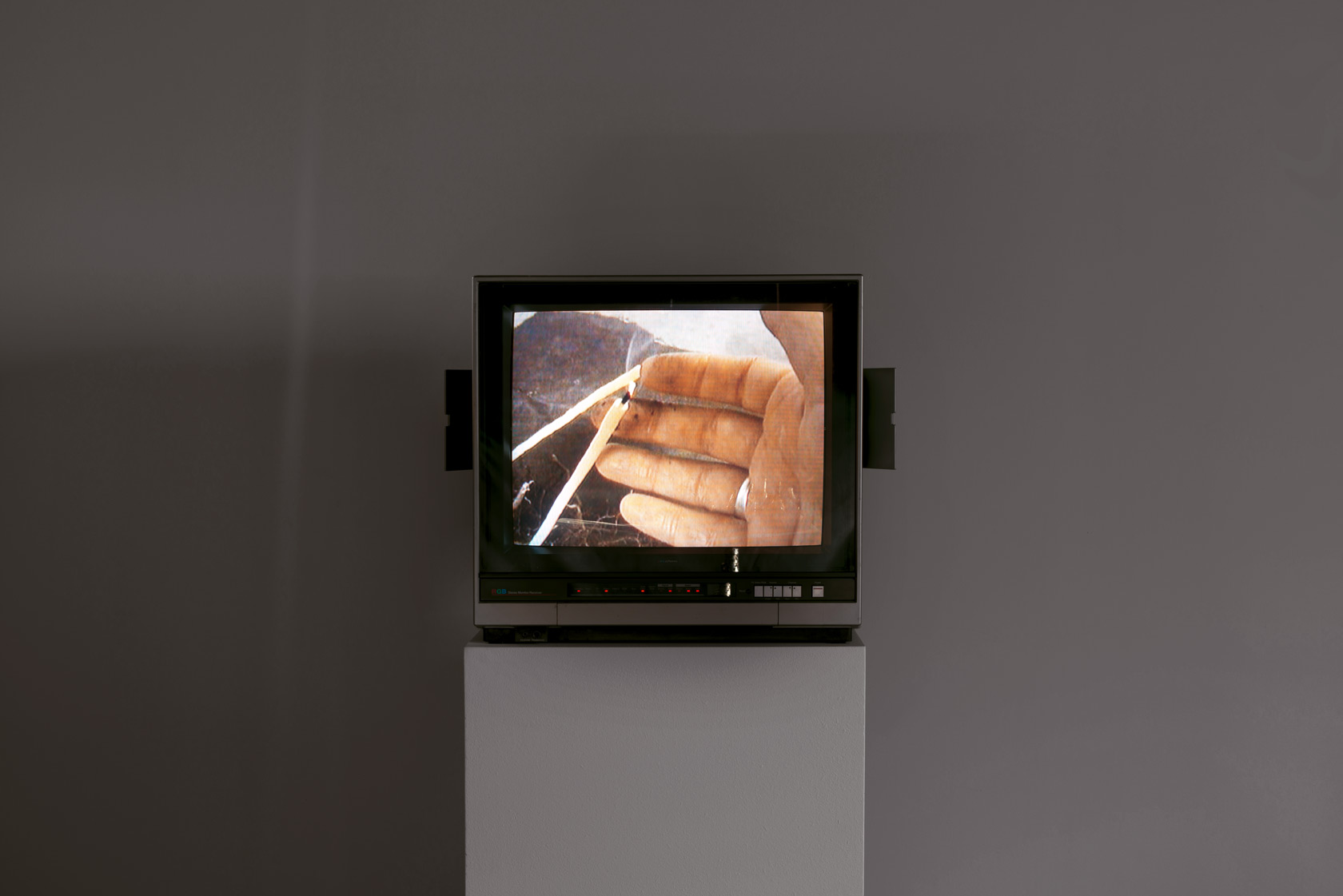 Fall 2015 Dieter Roth and Jay Heikes were houseguests at Reserve Ames. In sound, video, and sculpture, both artists engage in a ritual of making that is immediate, performative, and diaristic.

In the main gallery, Jay Heikes presents a new series of videos, Daily Rituals, which will be on view each corresponding day of the week, alongside a series of new small encrusted sculptures that sit beside the viewer as fellow onlookers, or relics of a party past. Meanwhile, Dieter Roth occupies the in-between spaces of Reserve Ames, in a selection of rarely-heard, daily accordion musings, film experiments, and a wry backyard duel with artist and frequent collaborator Arnulf Rainer. 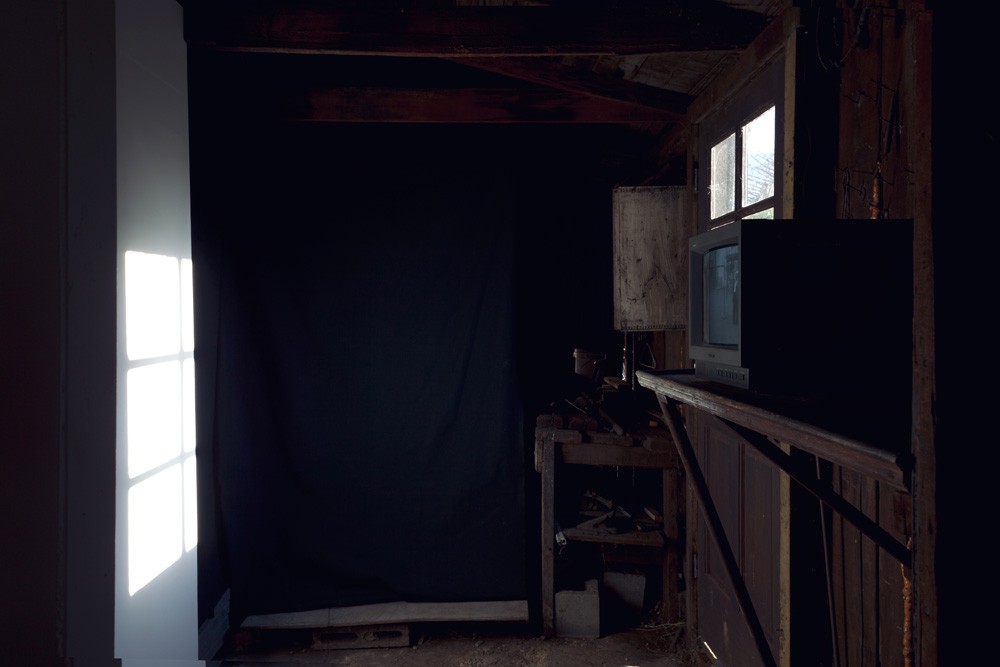 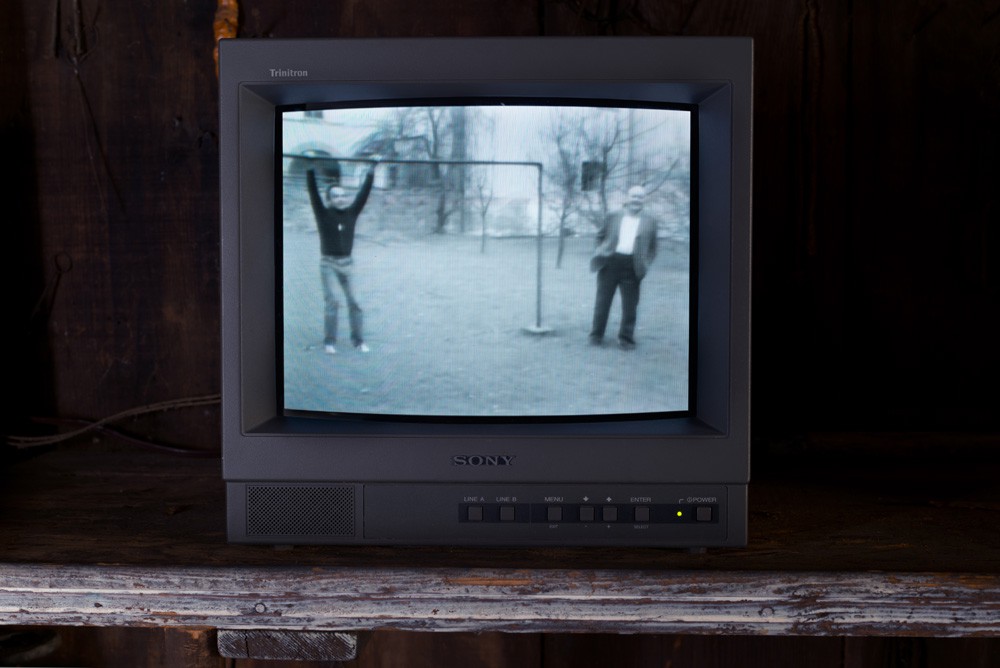 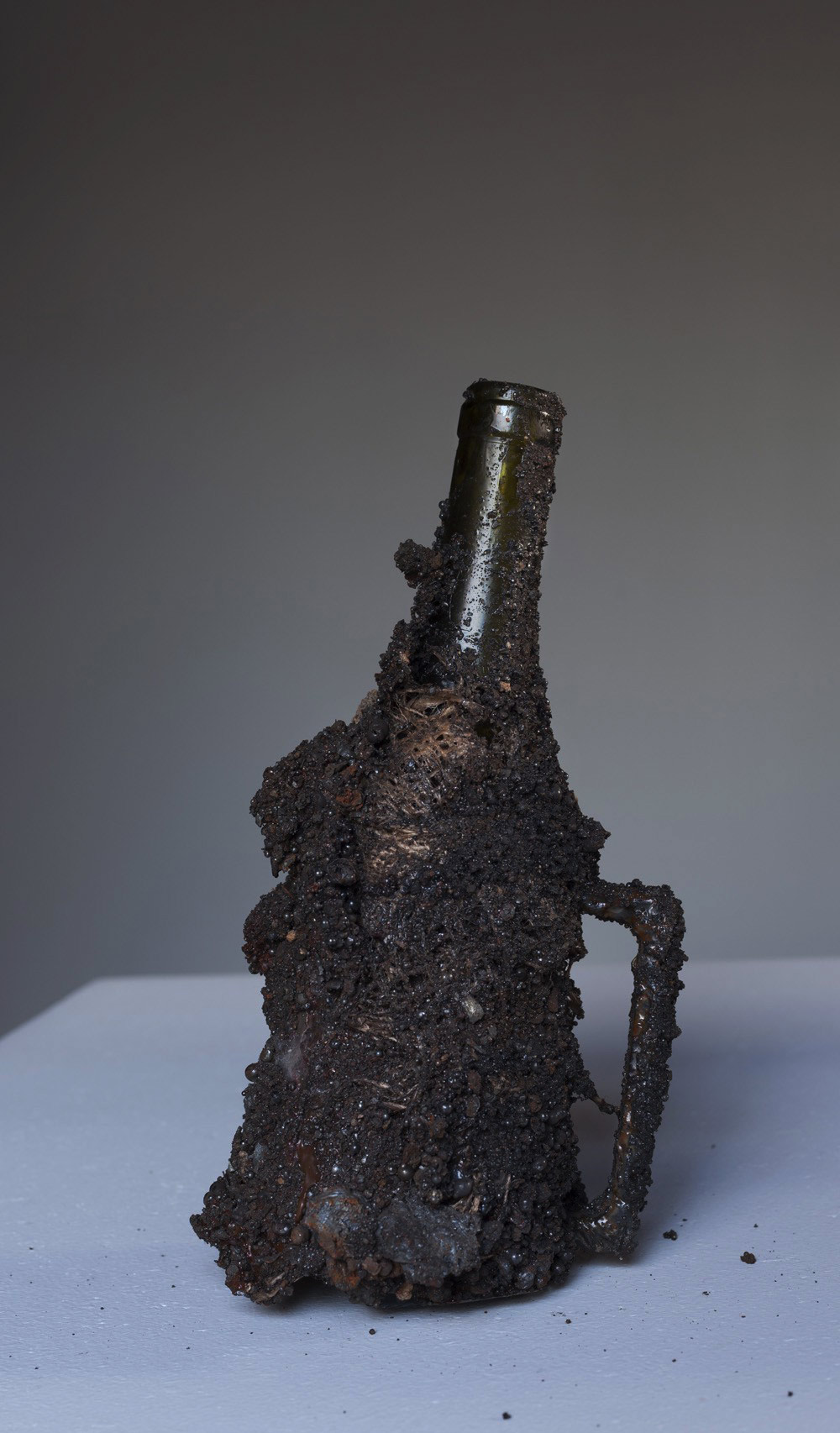 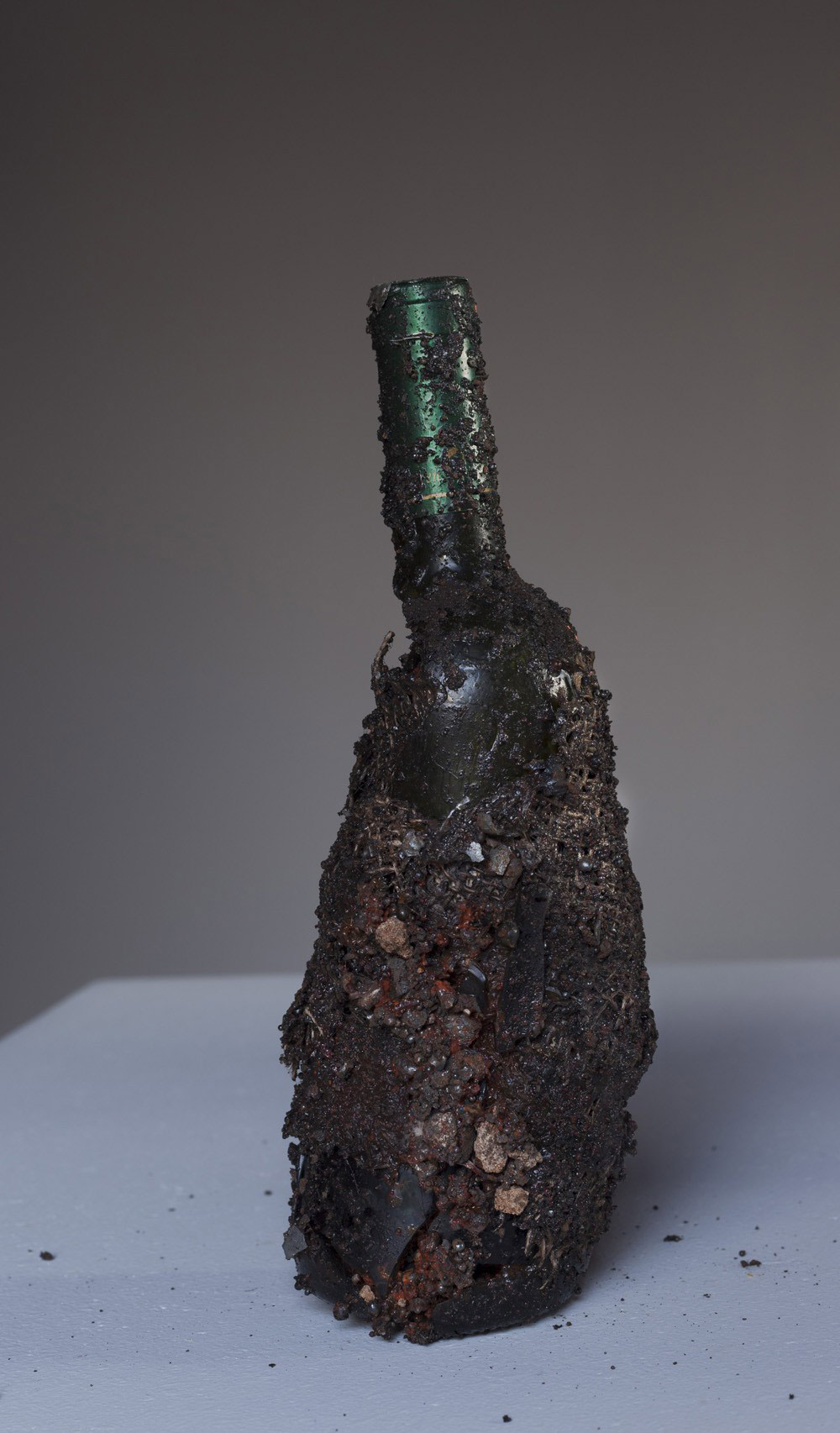 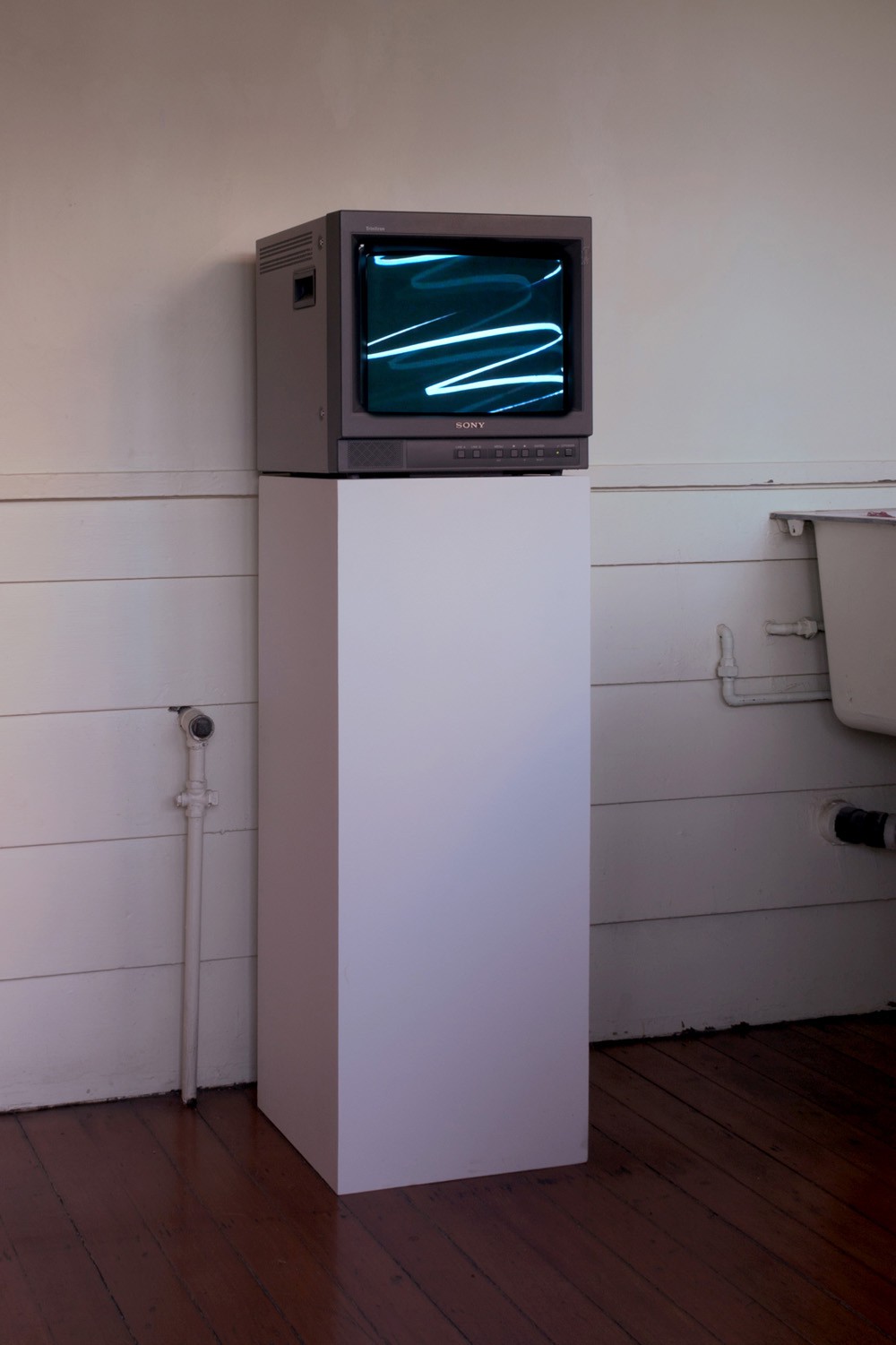 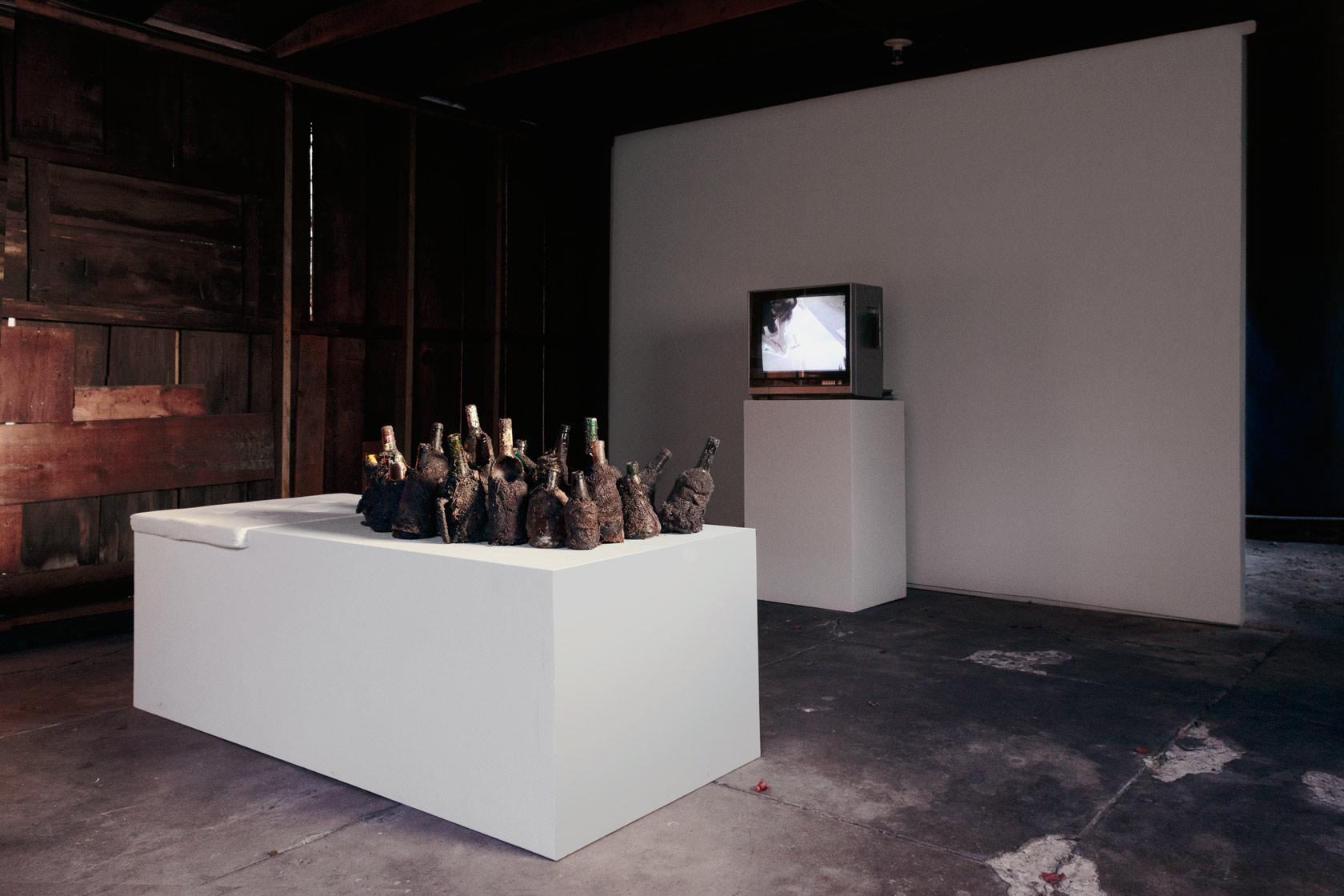