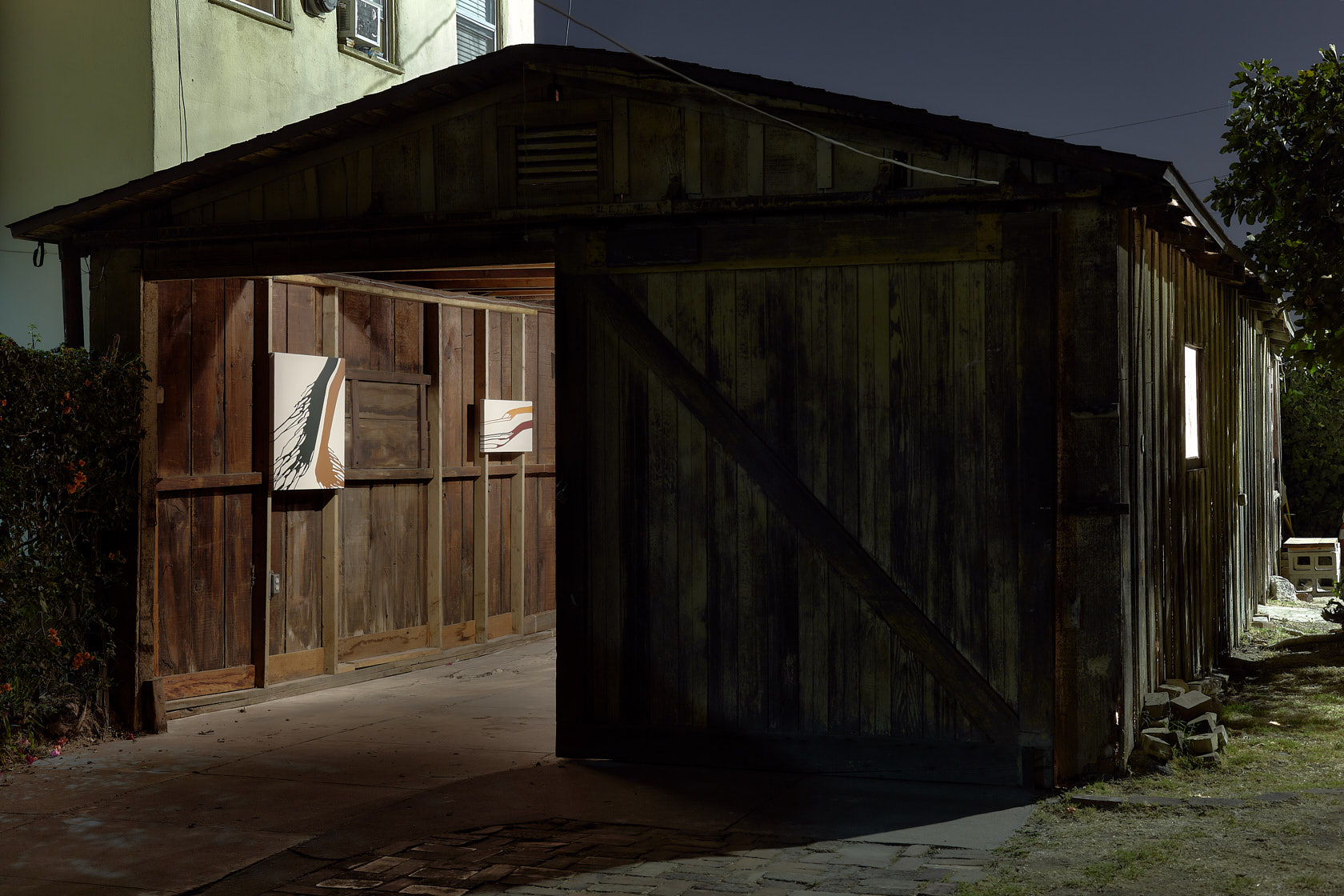 Dwayne Moser is an artist and writer based in Los Angeles and Chicago. After beginning his career as a photographer and video artist, in the early 2000’s he hired Warner Brothers’ scenic painters to make large-scale works depicting sites of contemporary celebrity scandals. Those works were shown internationally, including solo exhibitions at Laura Bartlett, London and Stellan Holm Gallery, New York. He eventually abandoned this approach to painting and began to develop a studio practice grounded in both philosophic and aesthetic abstraction. Moser received a BA from the University of Maryland in 1996, attended Skowhegan School of Painting and Sculpture in 2000 and received an MFA from CalArts in 2002. He has taught art and writing at CalArts, Bard College and USC. He is currently Associate Dean of Graduate Studies at the School of the Art Institute of Chicago. 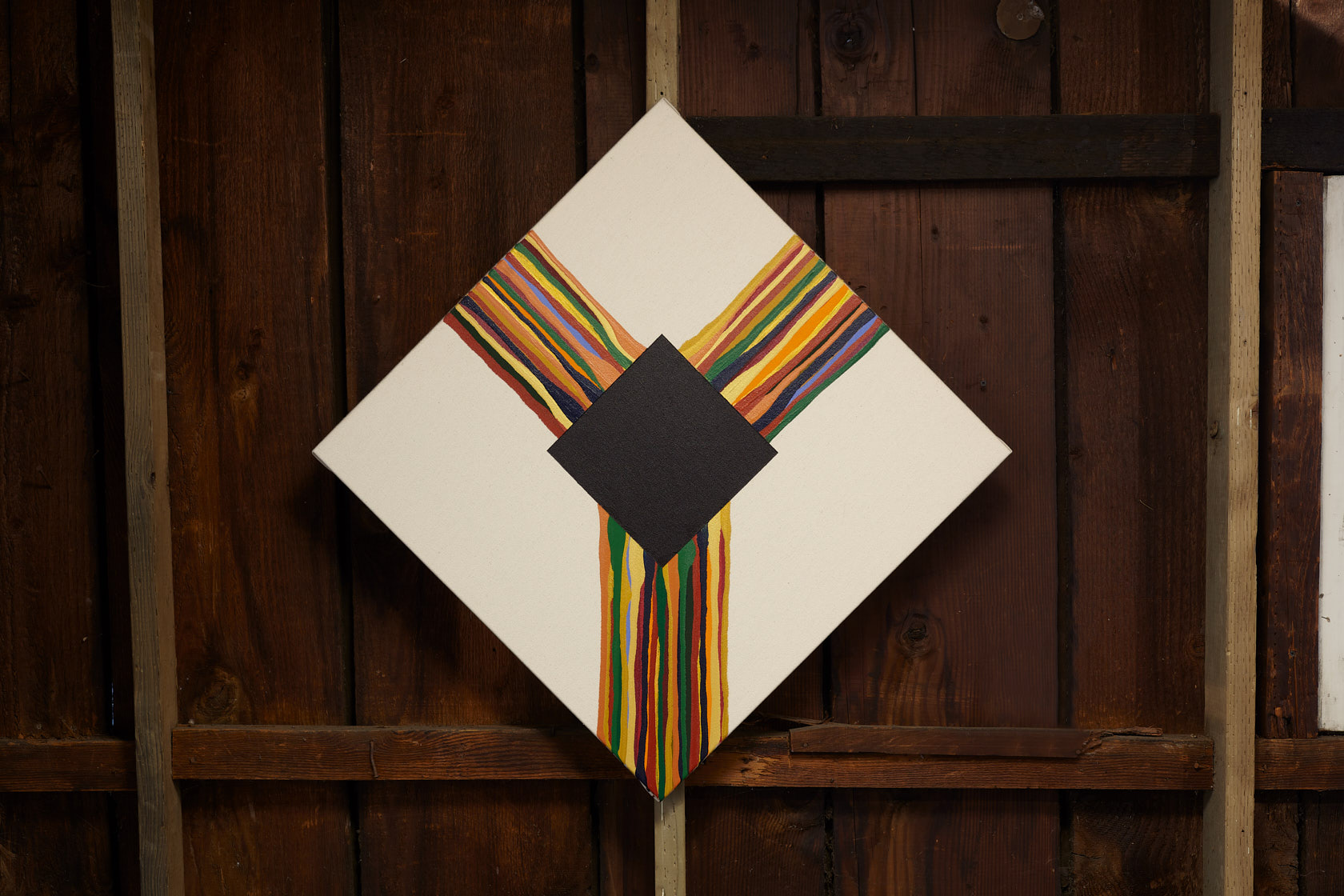 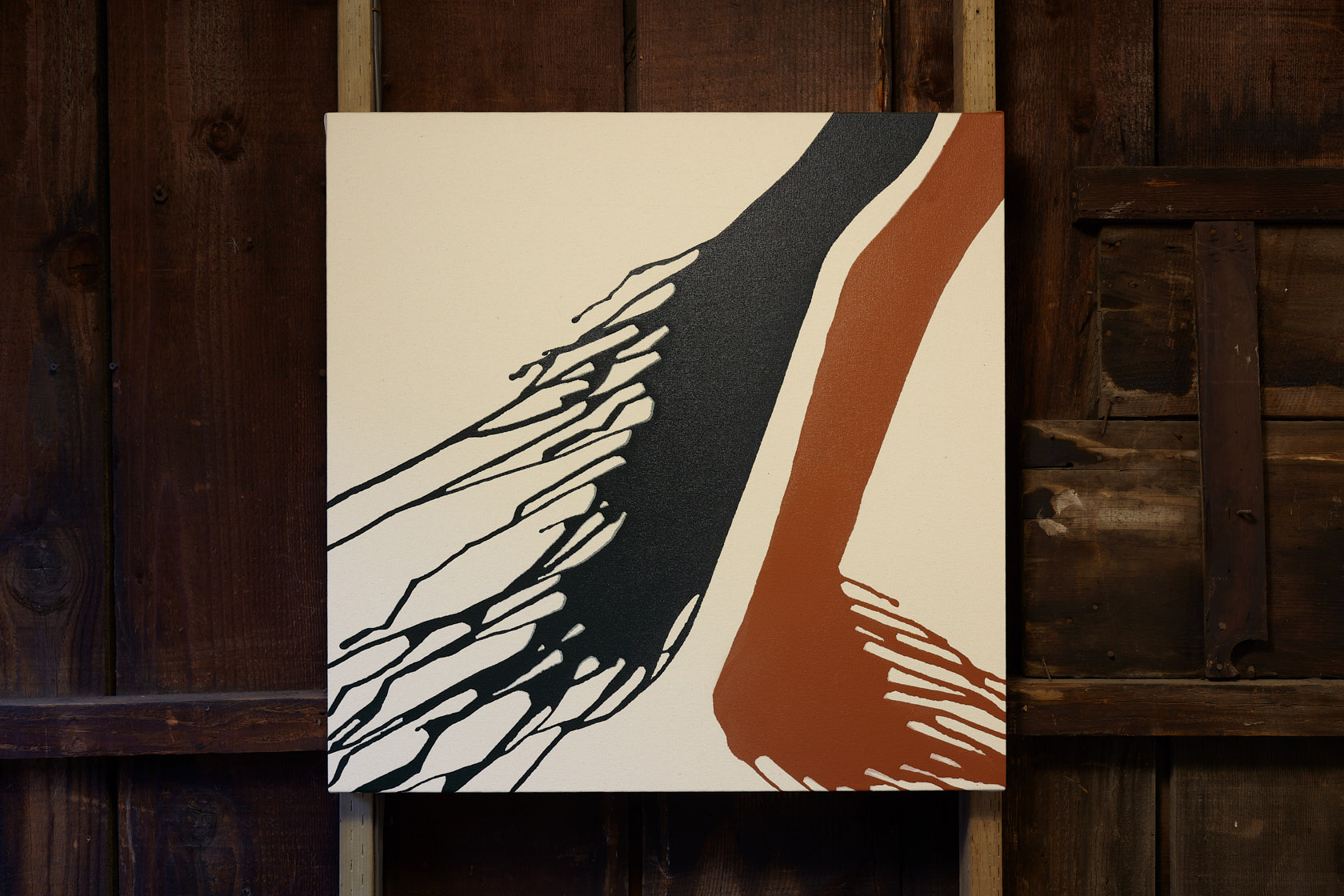 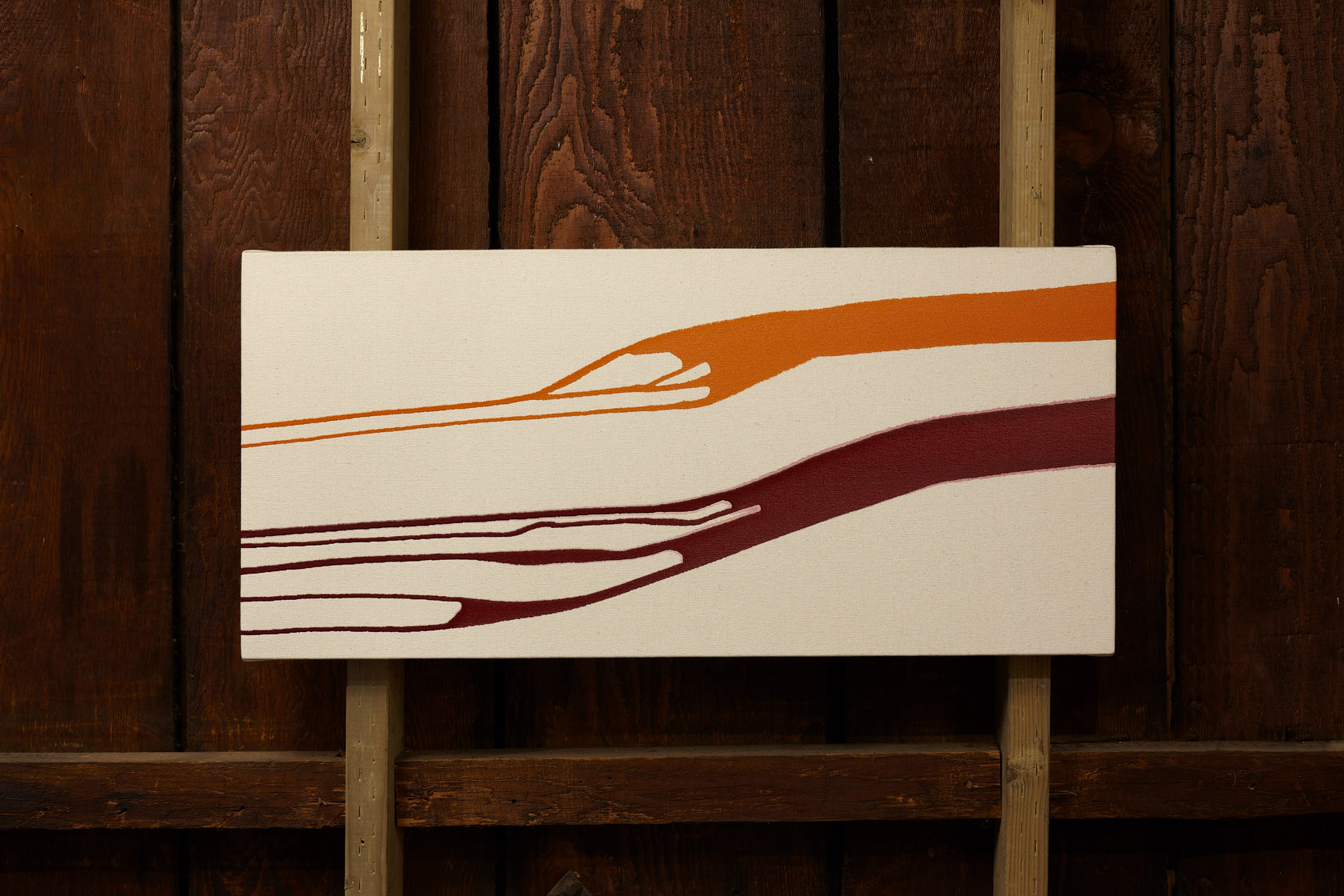 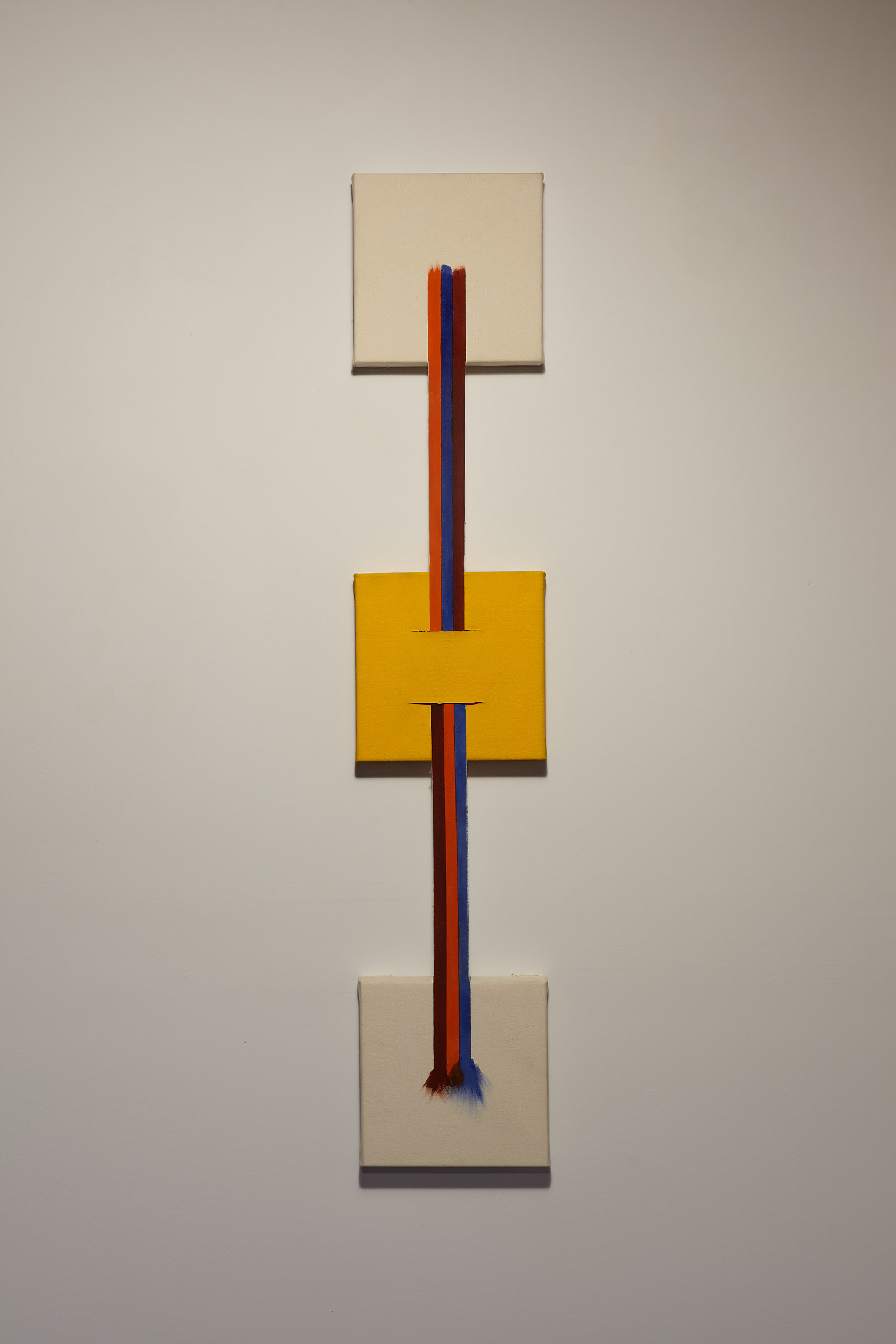 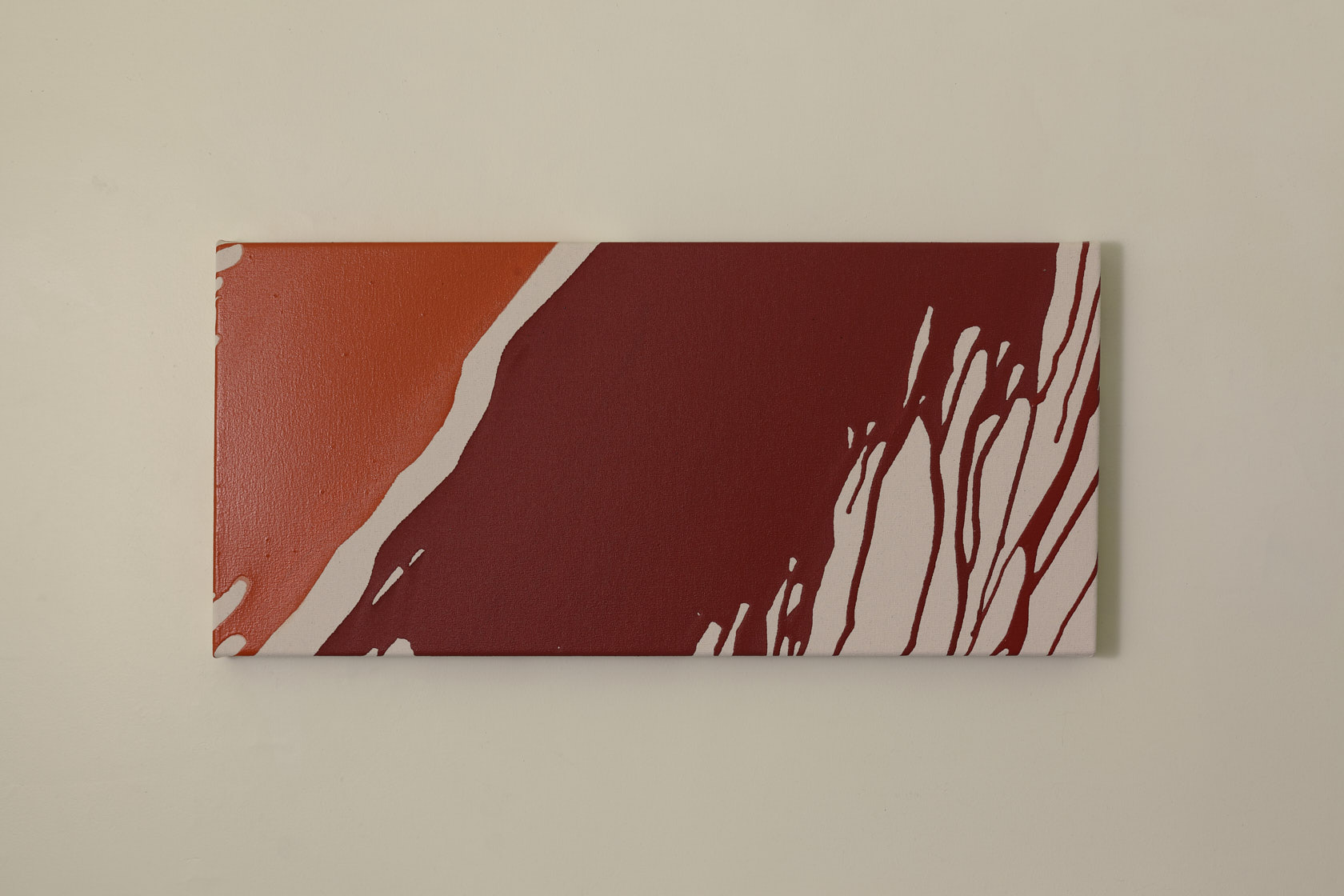 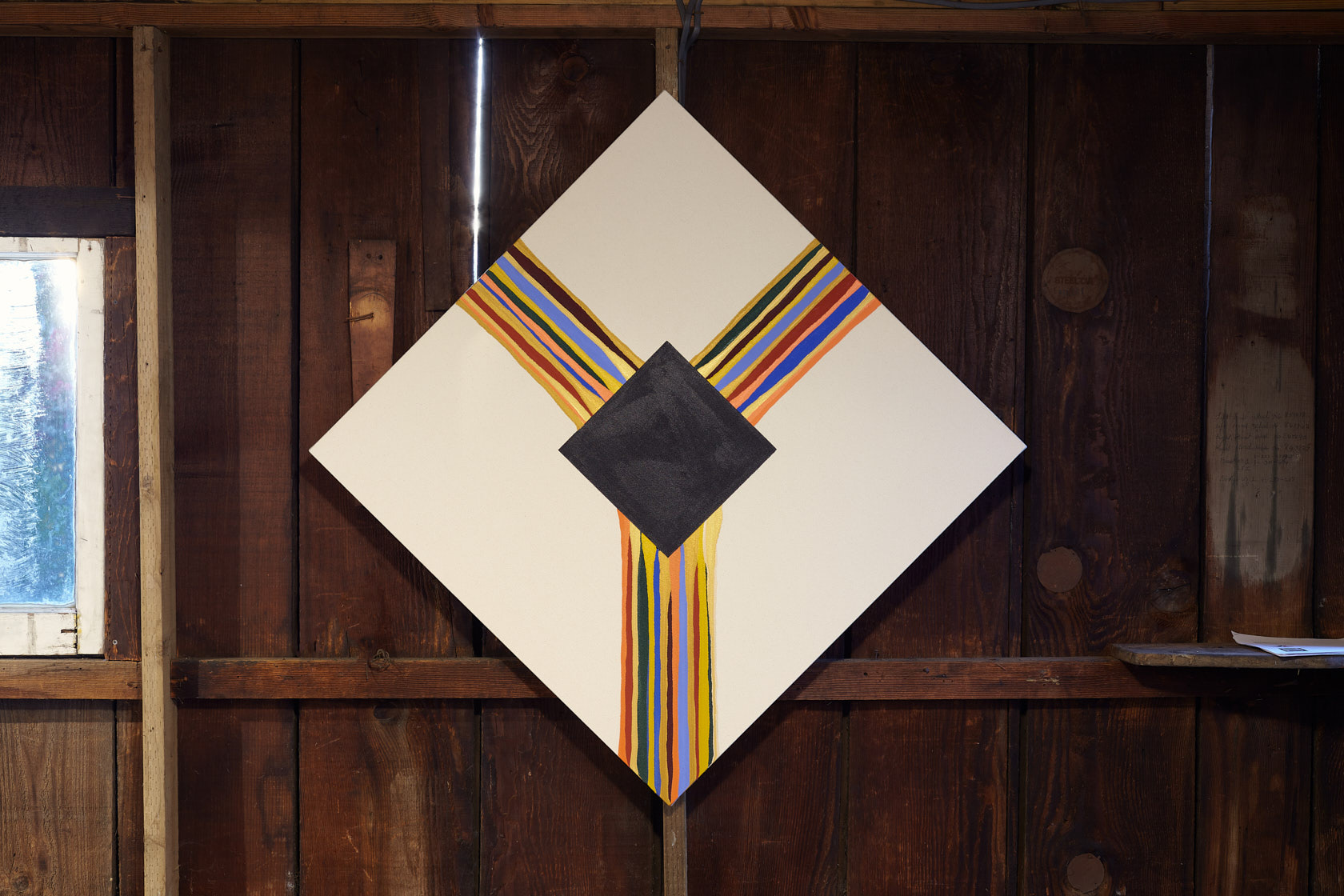 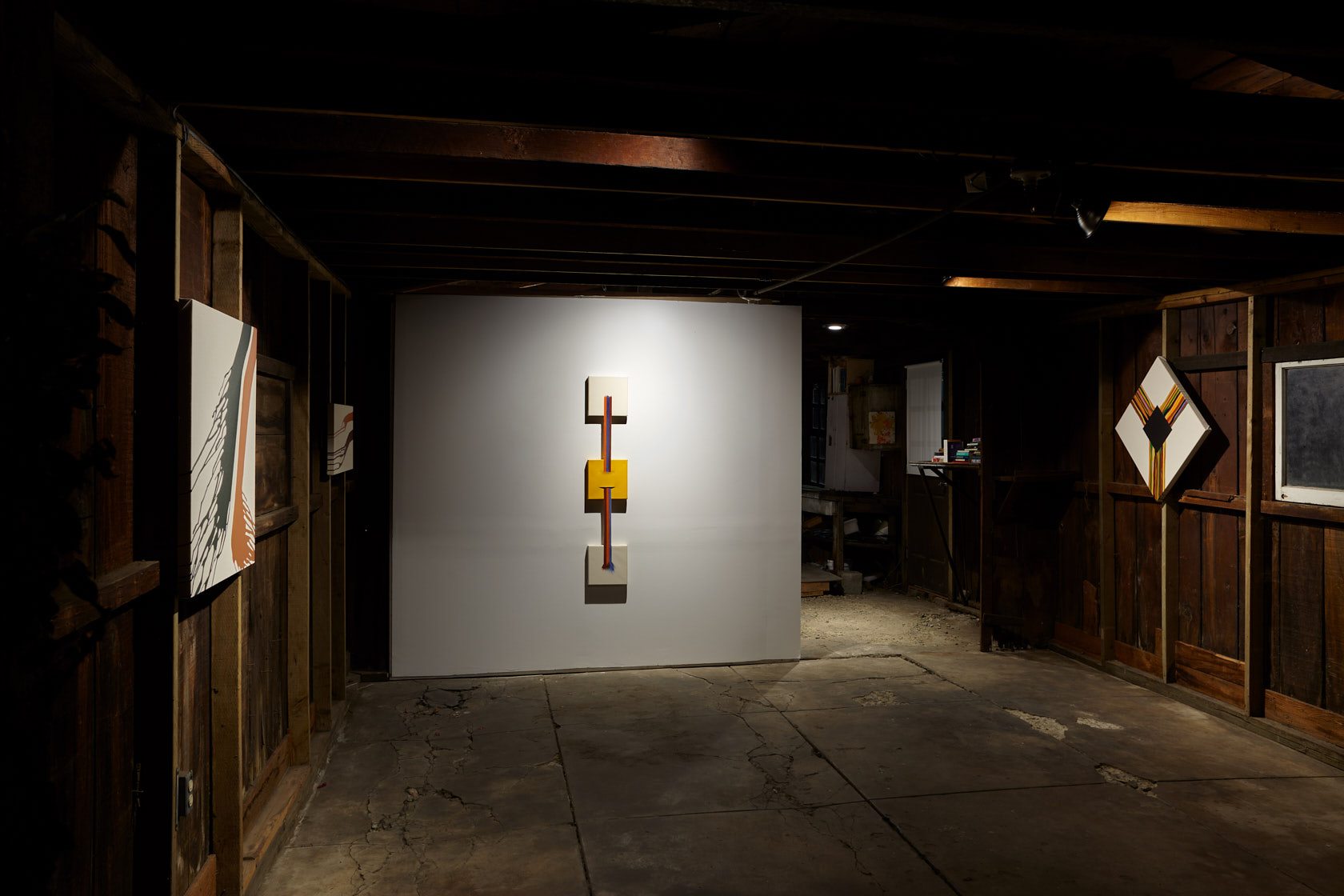 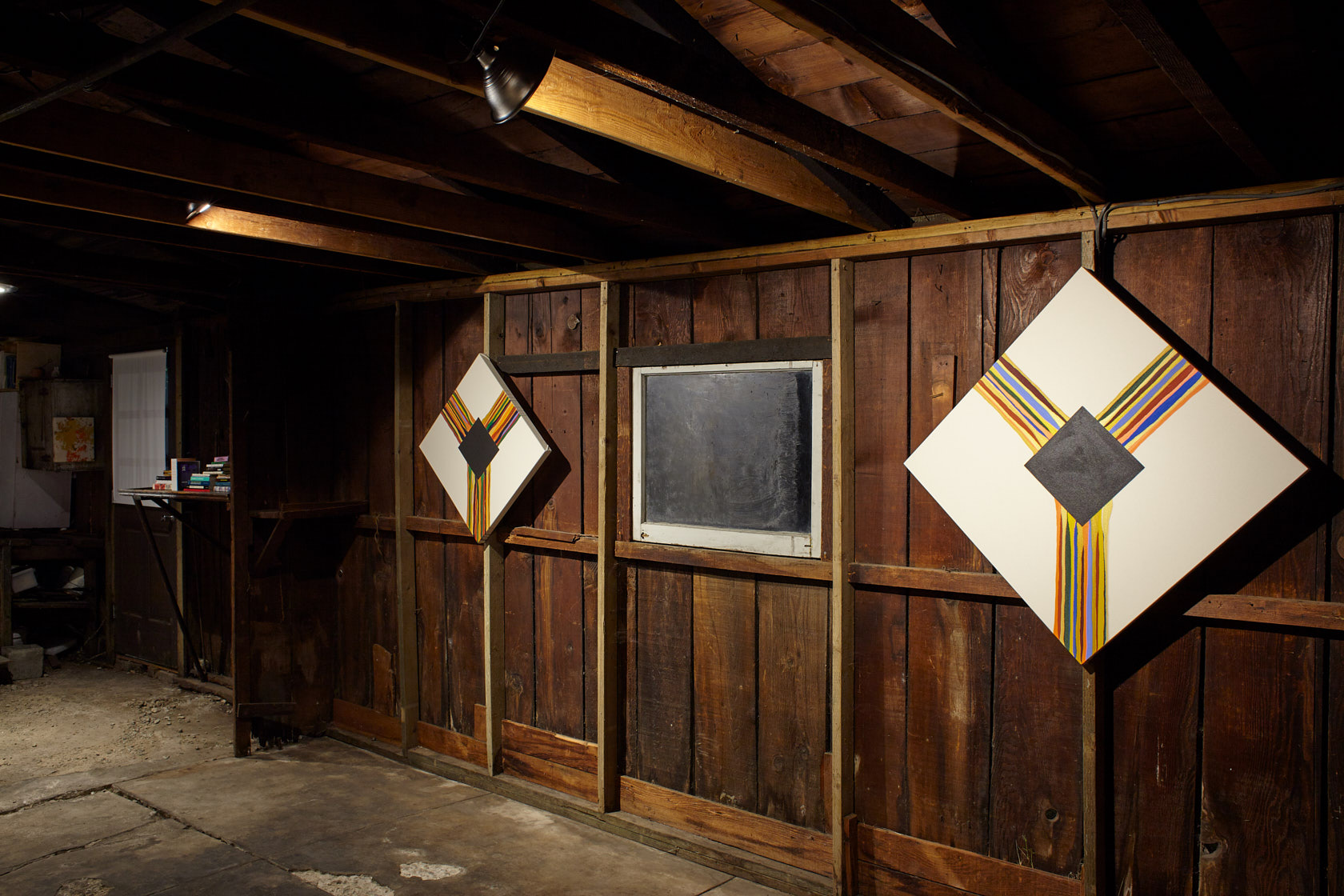 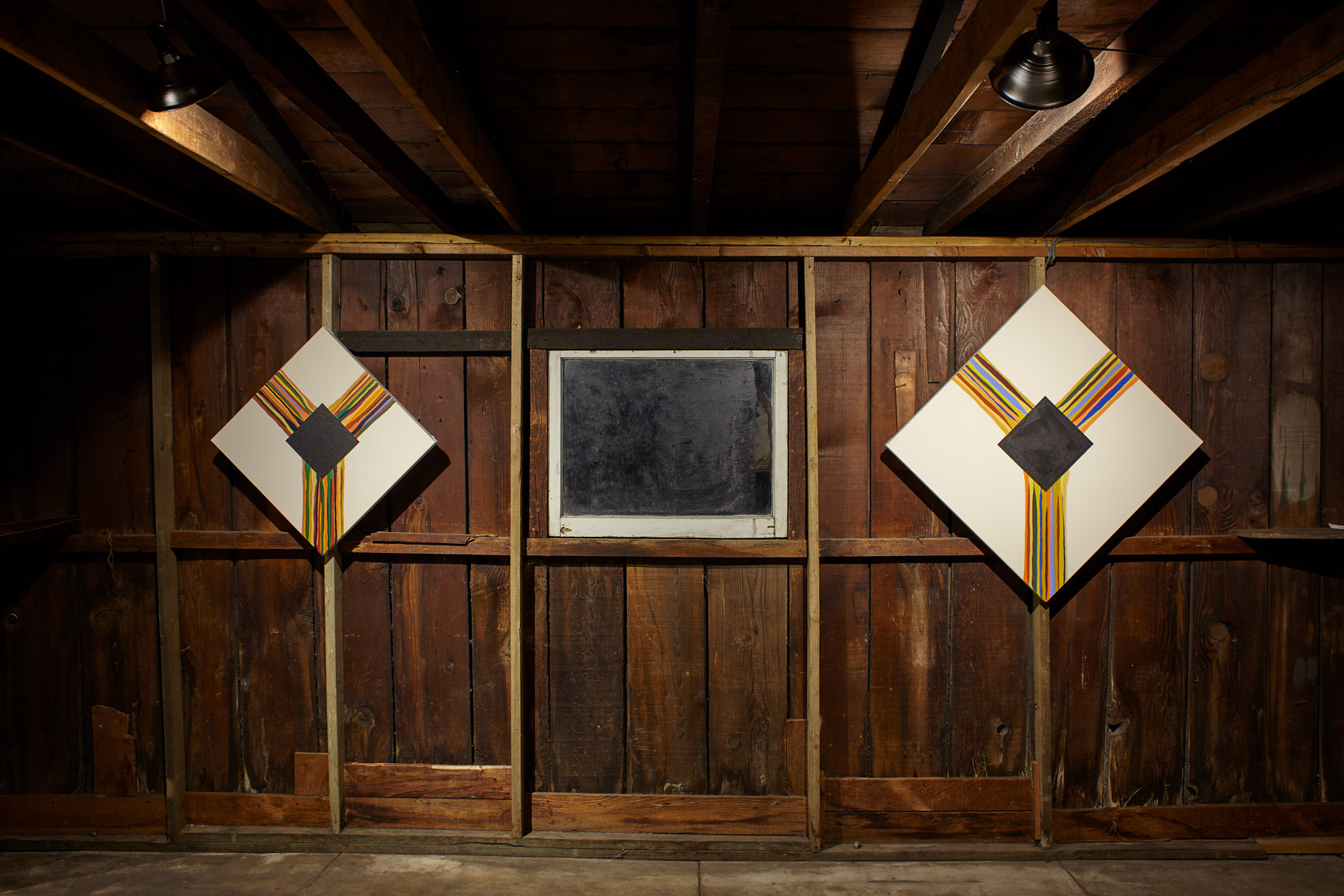 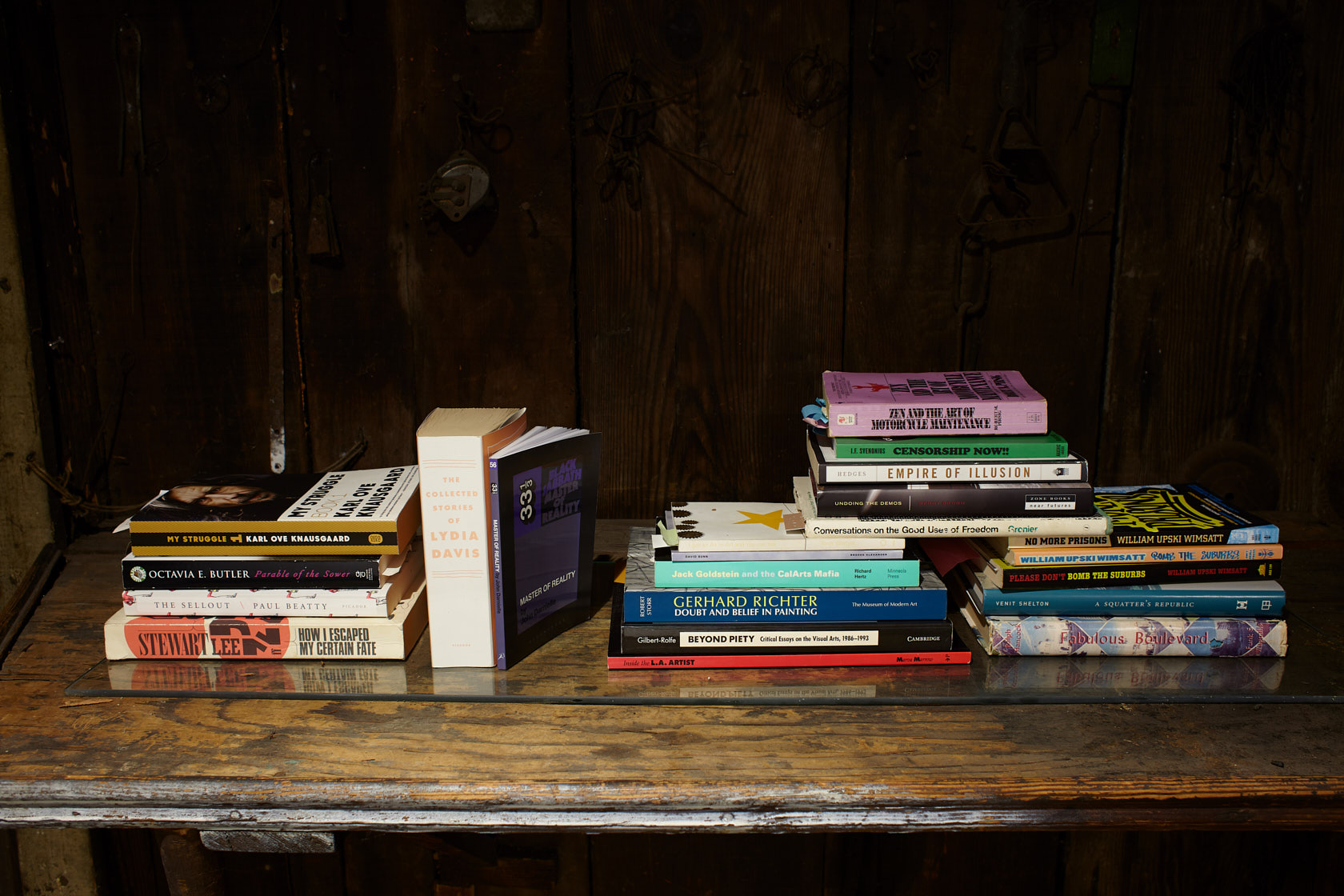 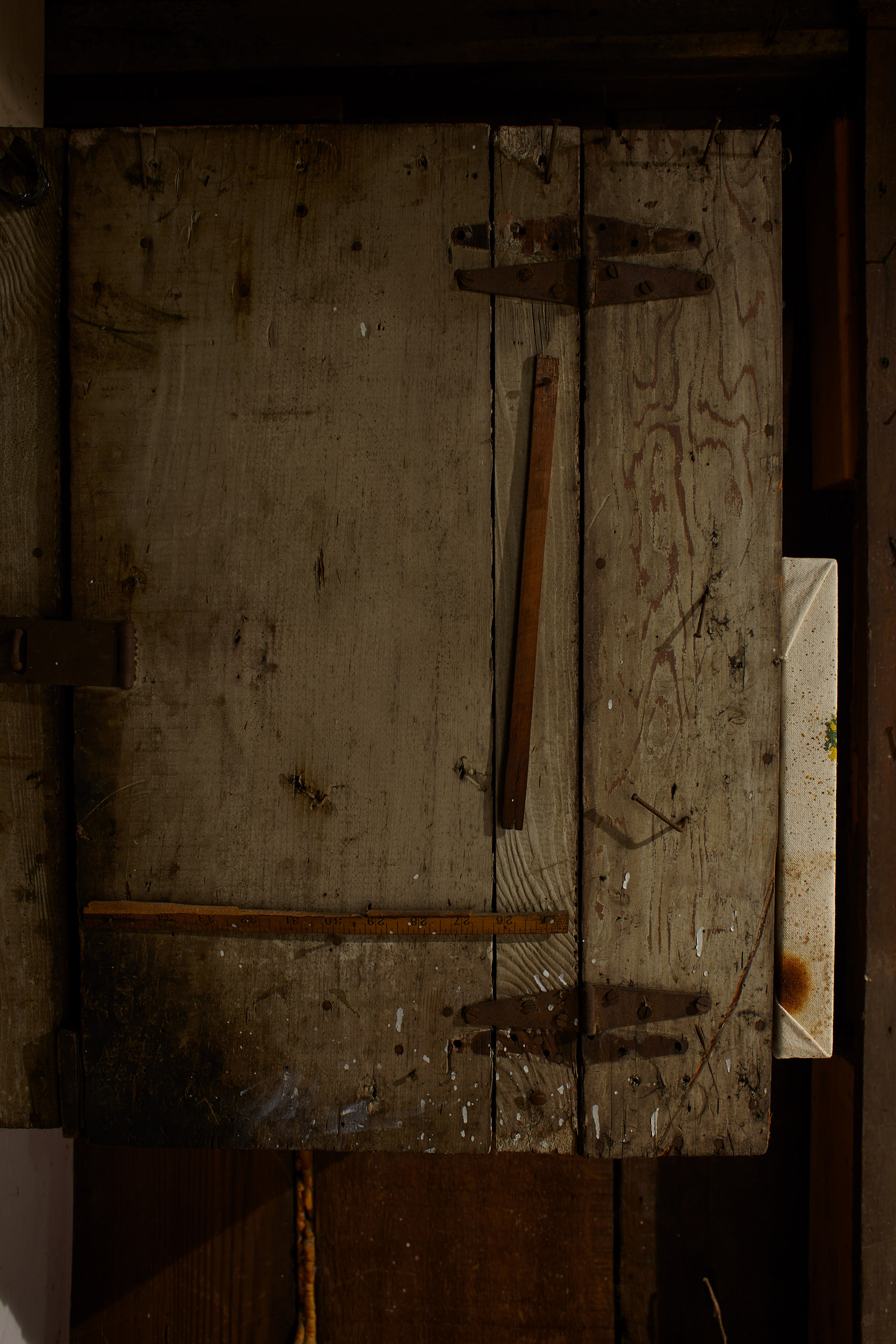 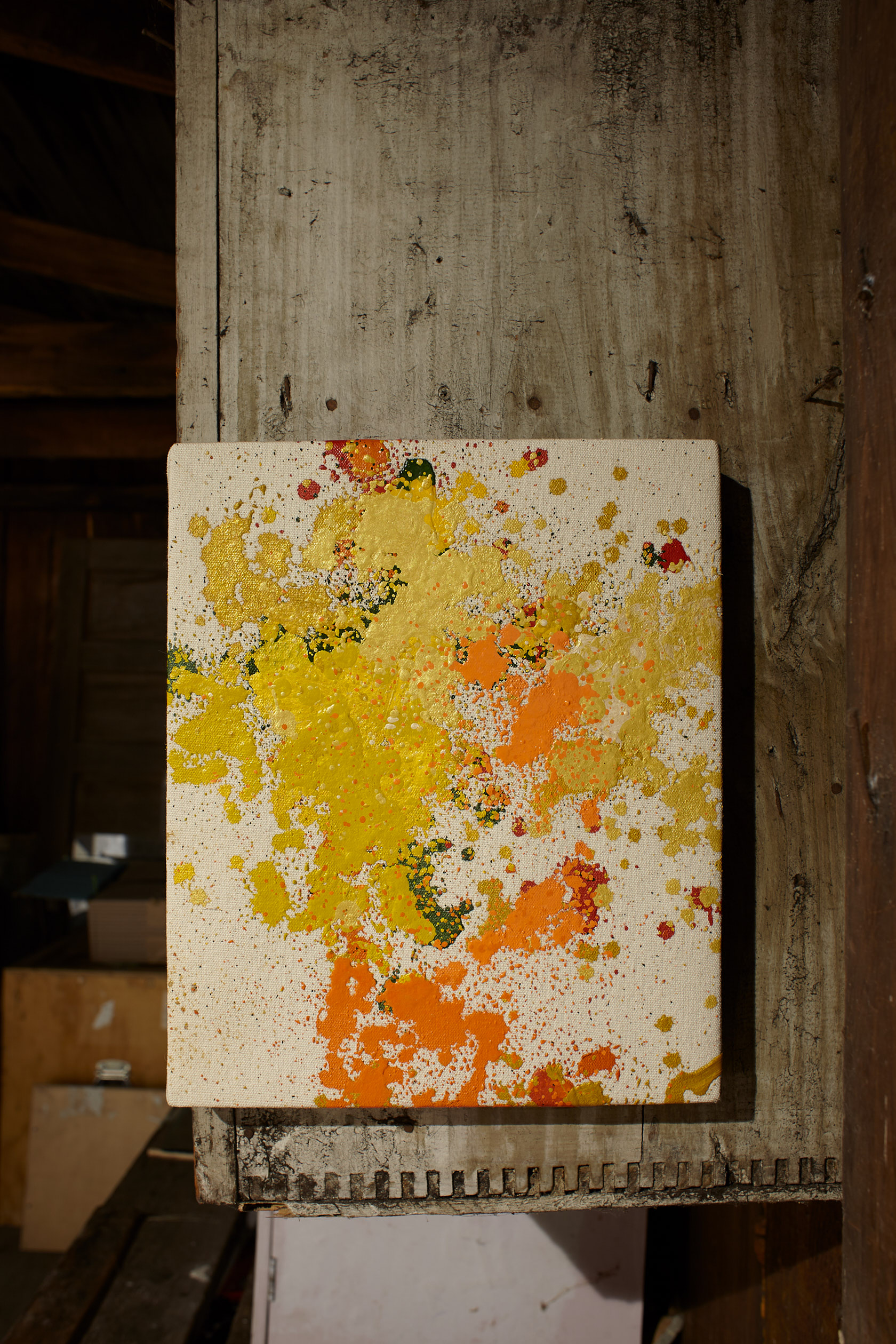 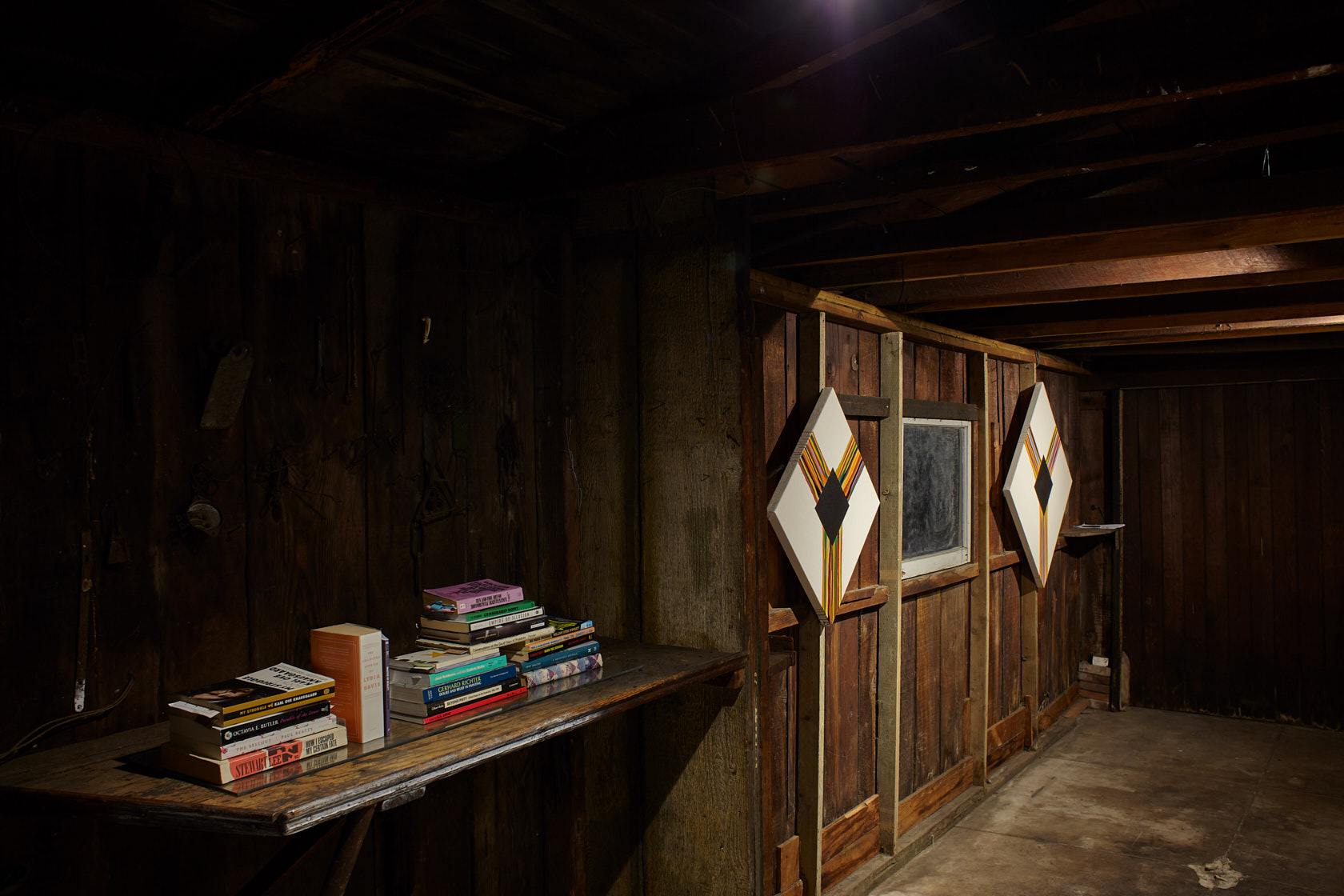 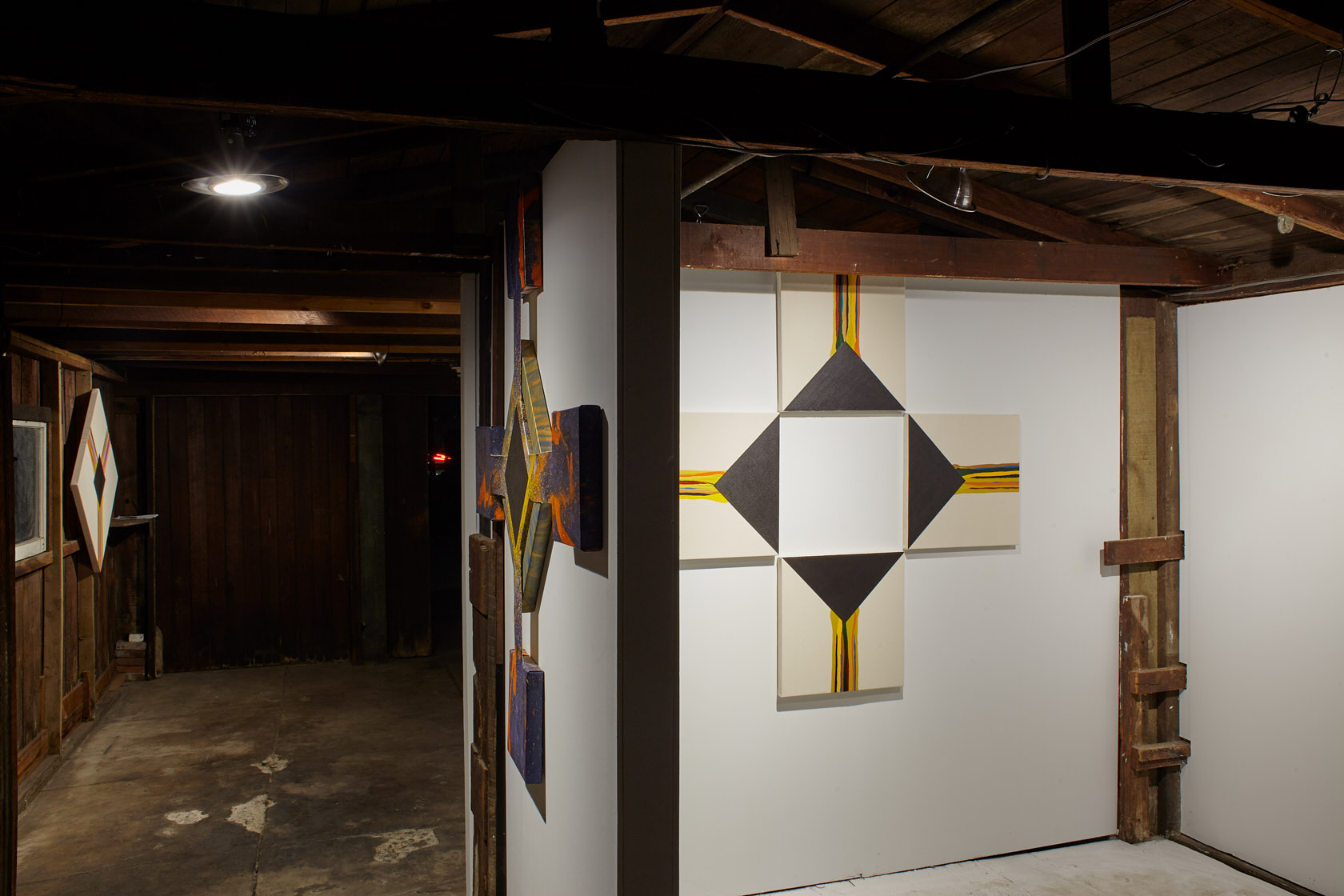 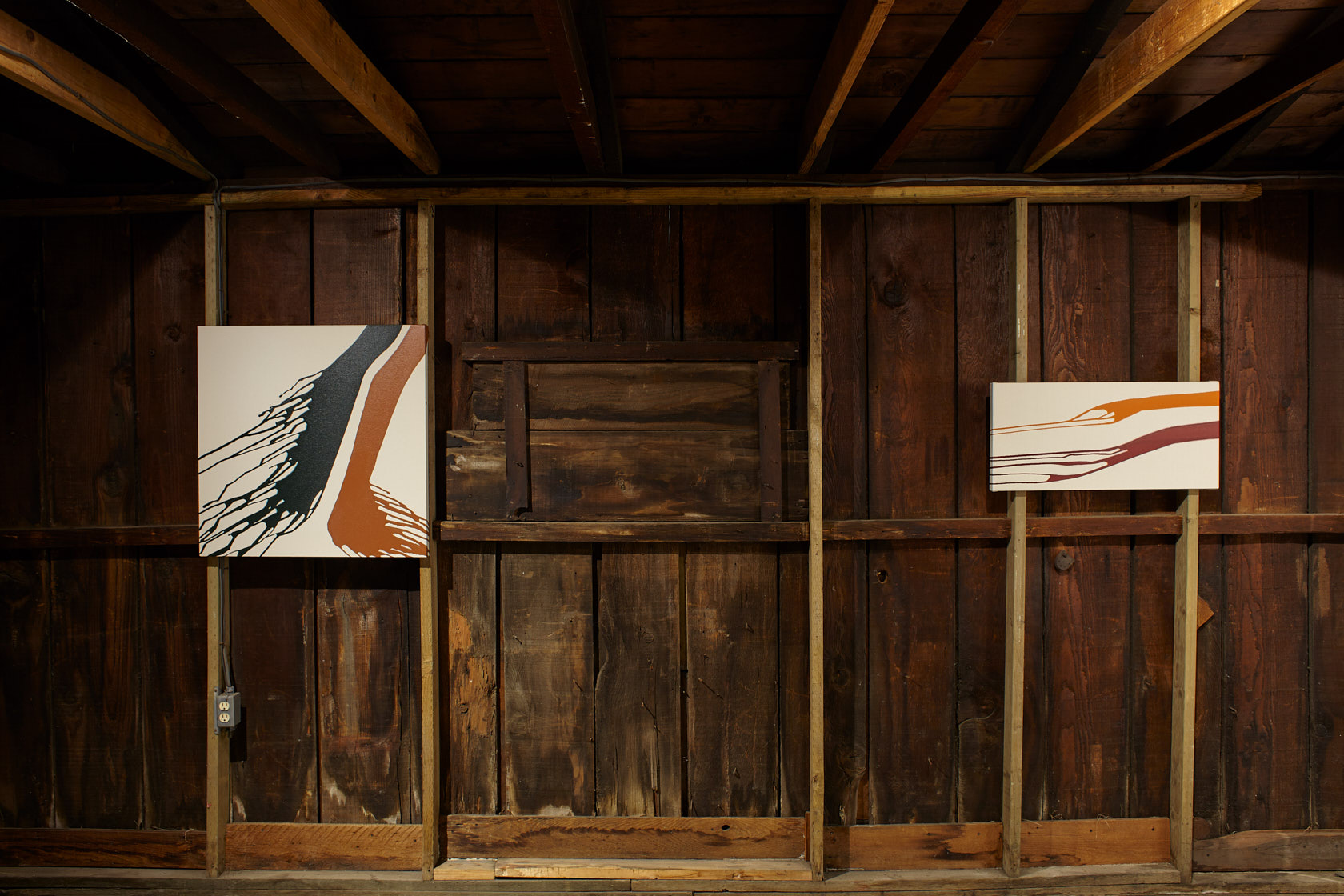