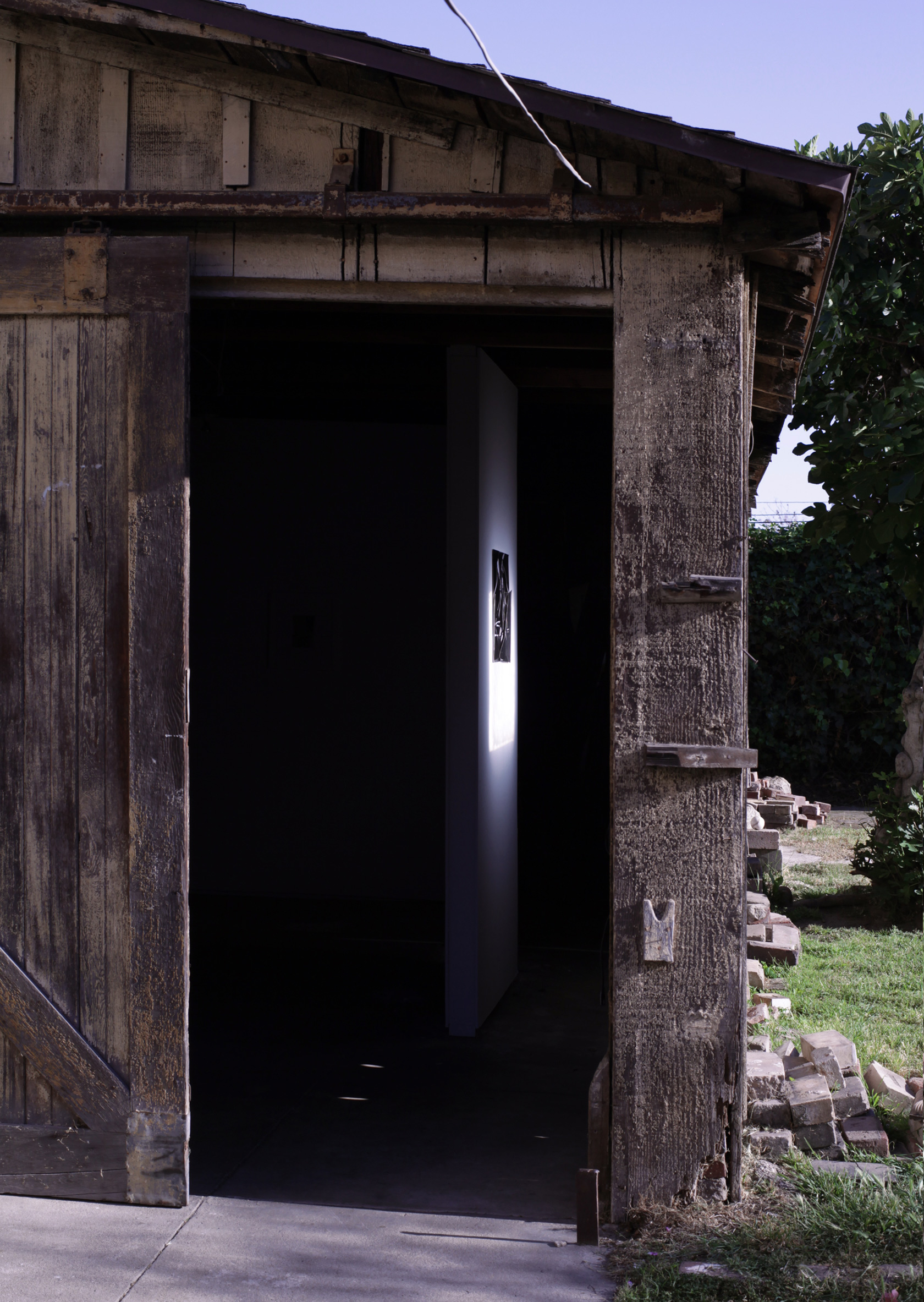 "DAHLA," his first word. One week passes and DAHLA is now a puddle, then a hedge but as the coverage of this umbrella term shrinks, discomfort edges in. DAHLA is an announcement without index, enunciating all the signs it is not. DAHLA says that there and nothing else. It is a pointing finger realizing it has a voice.

Before the assignment of names, bonds are a mute physics. Against these unknowns, the voice writhes in directionless shrieks, giggles and whines until it finds a loose scaffolding in pattern, where intonation and rhythm congeal into iterative specificity. In the assurance of stable reference, the word plots a coordinate around which everything finds its orientation, it's slow cataloguing. DAHLA is the sound of certainty finding its scale. 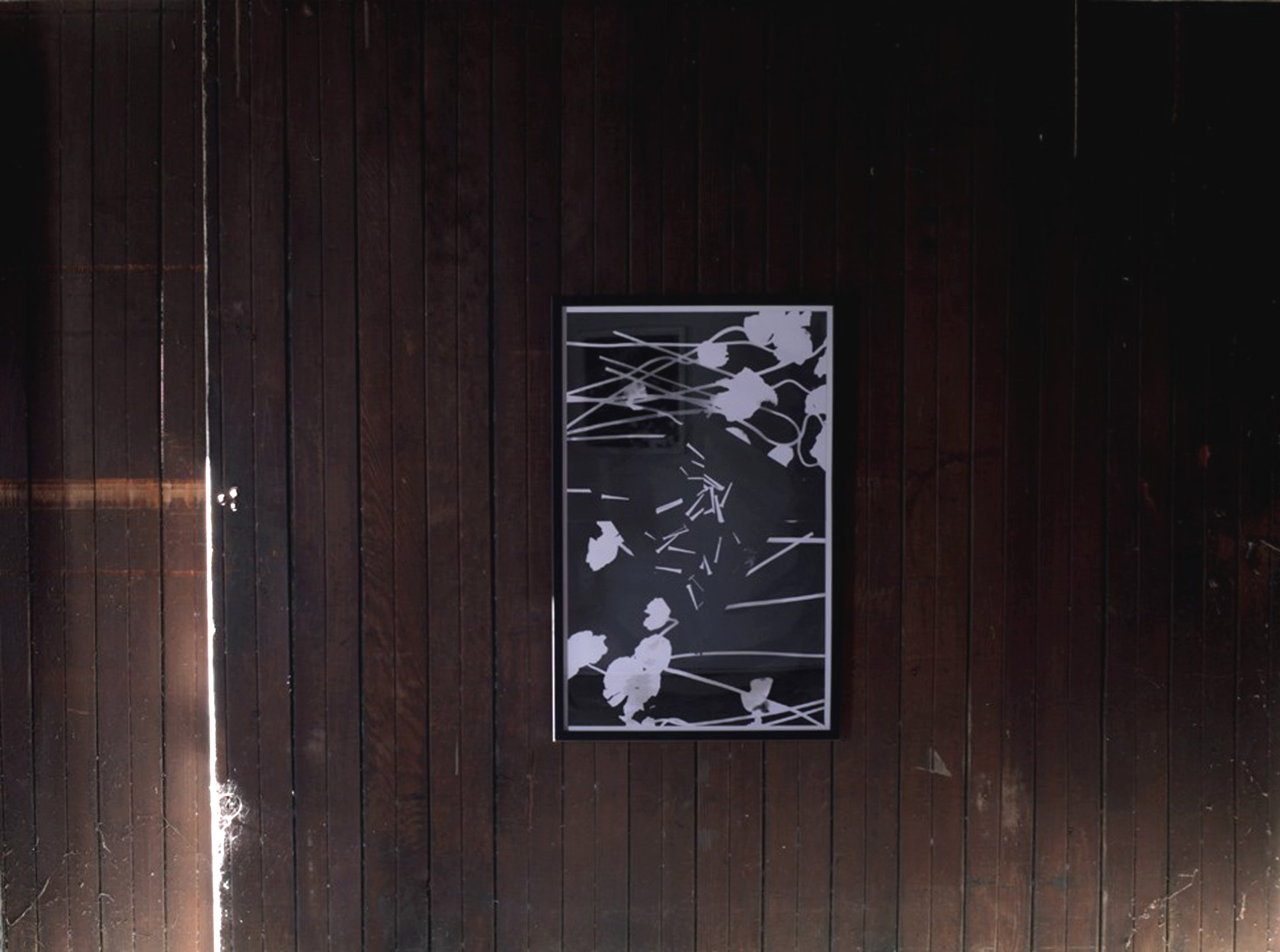 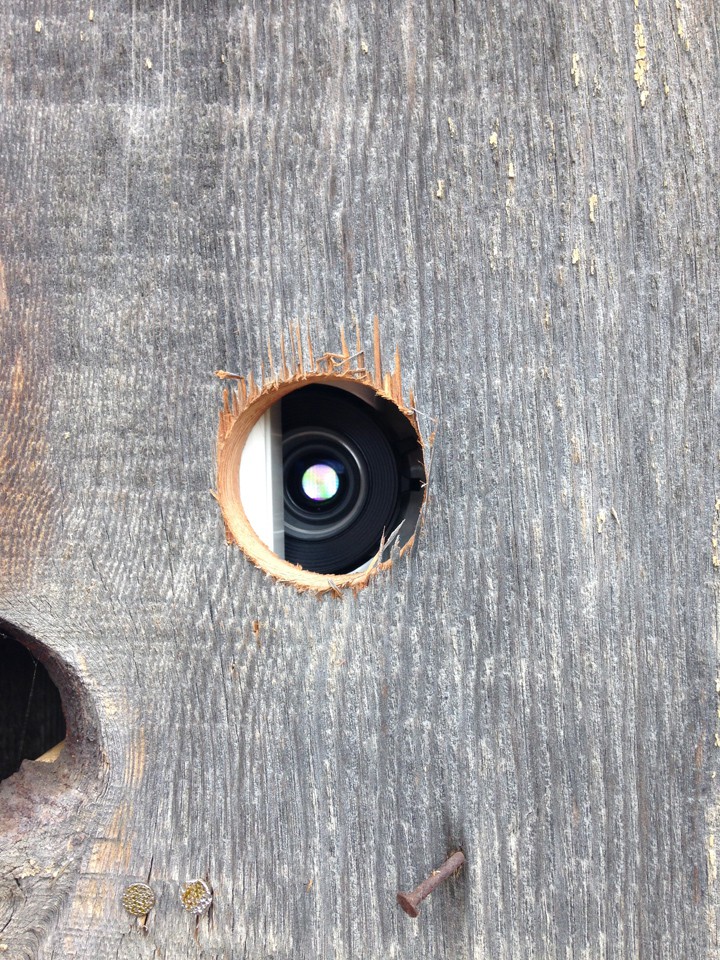 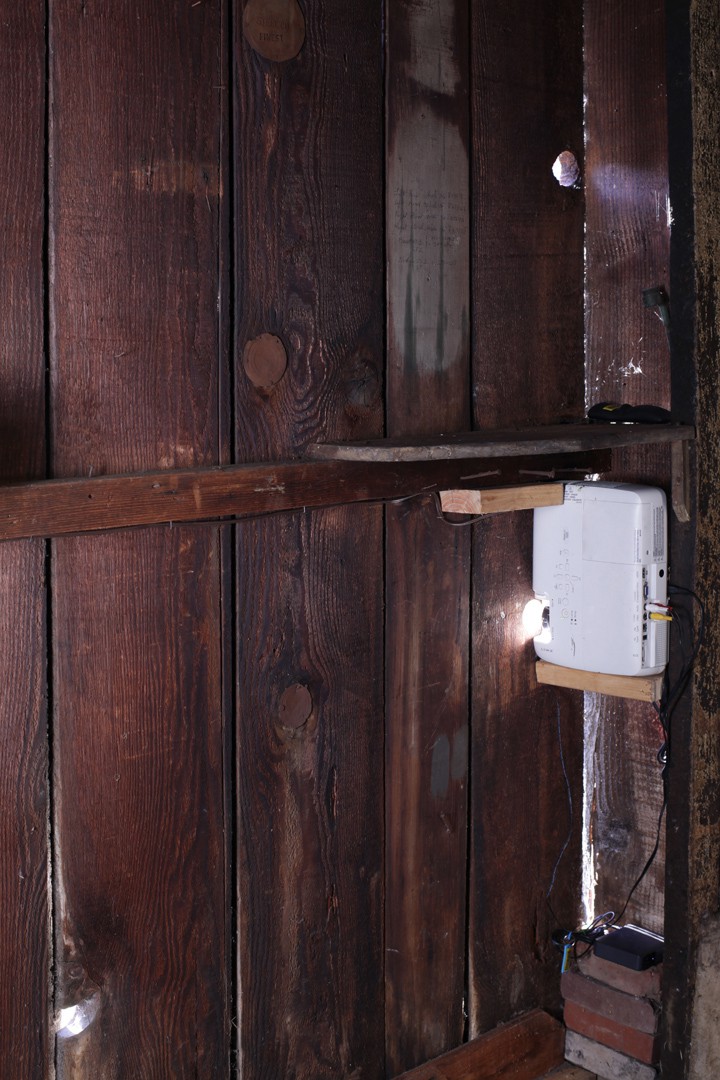 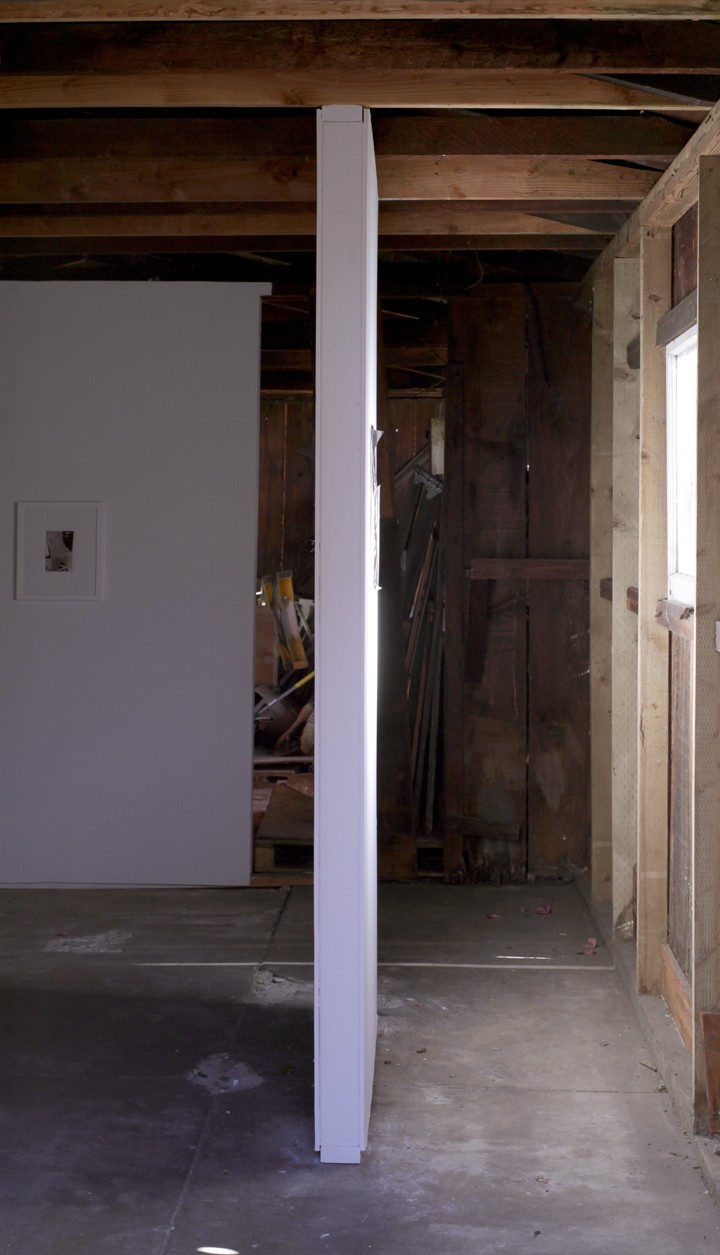 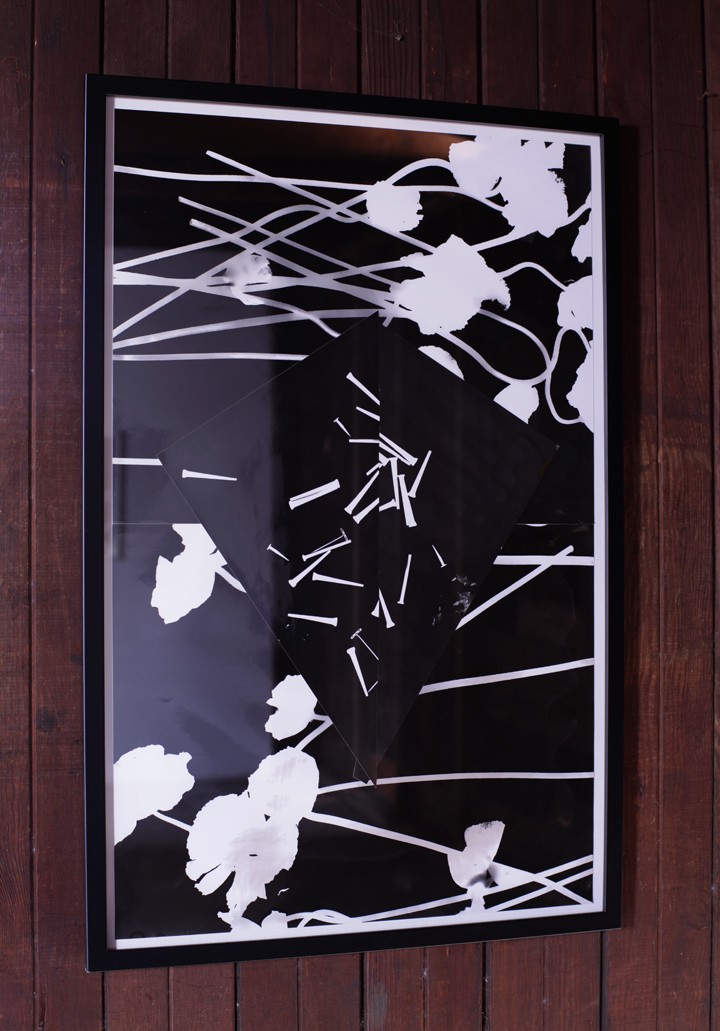 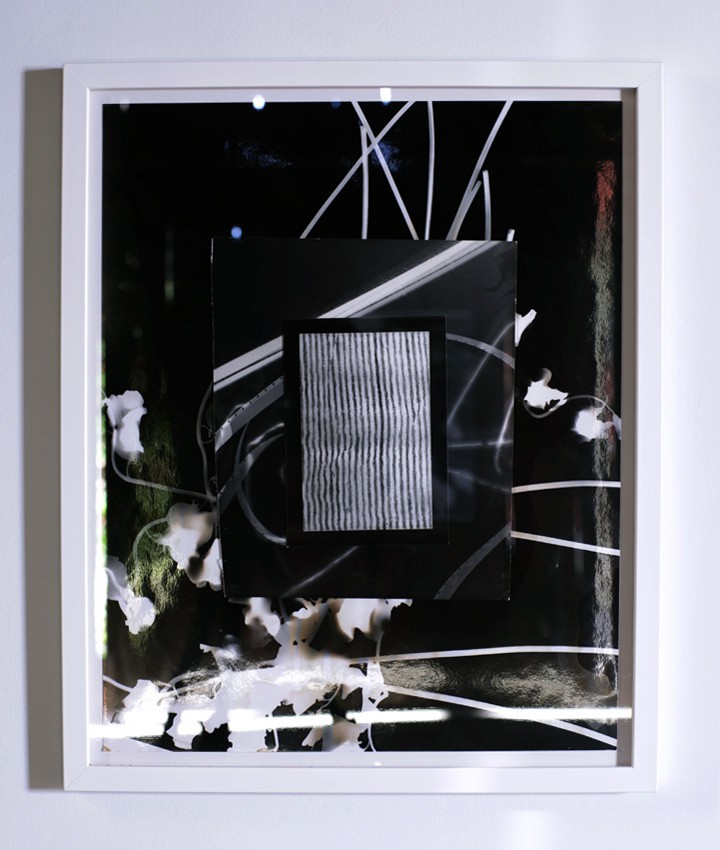 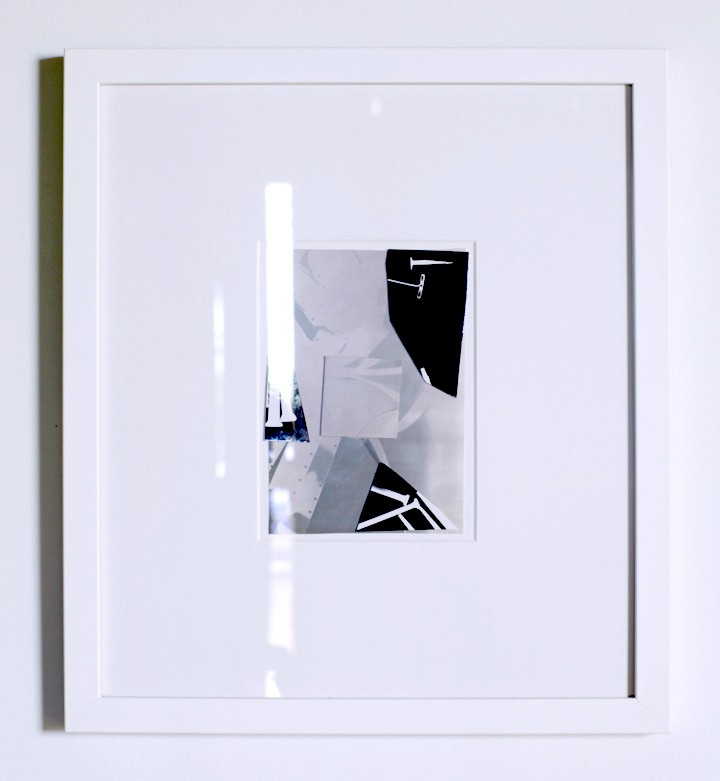 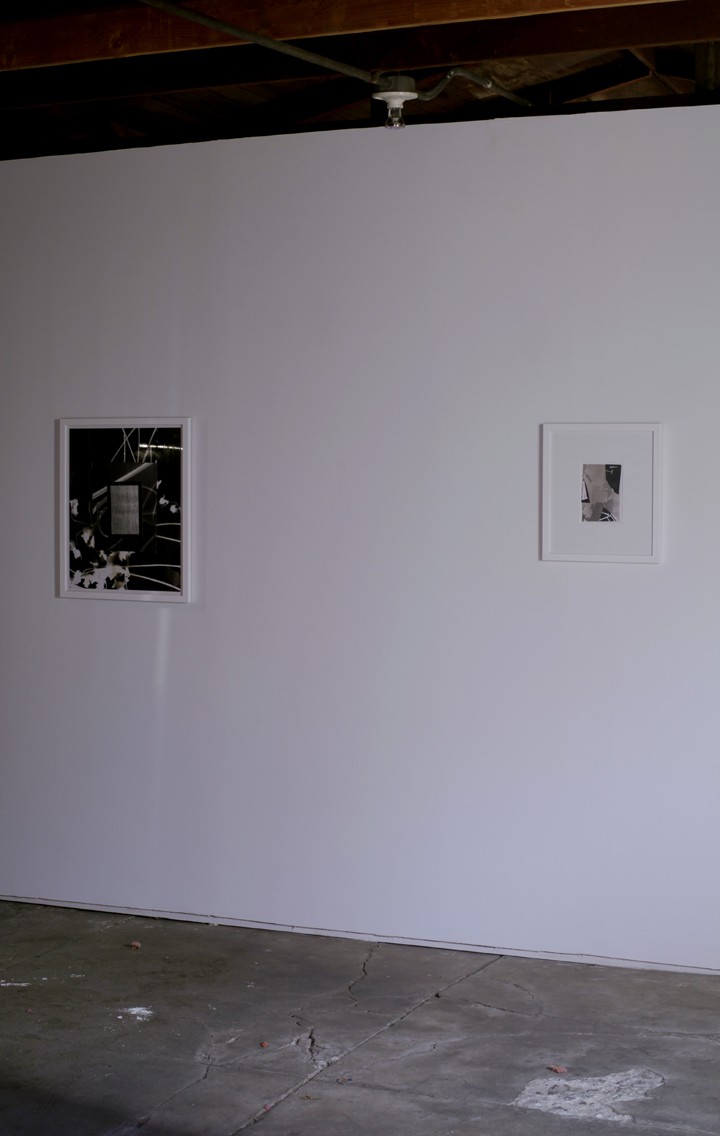 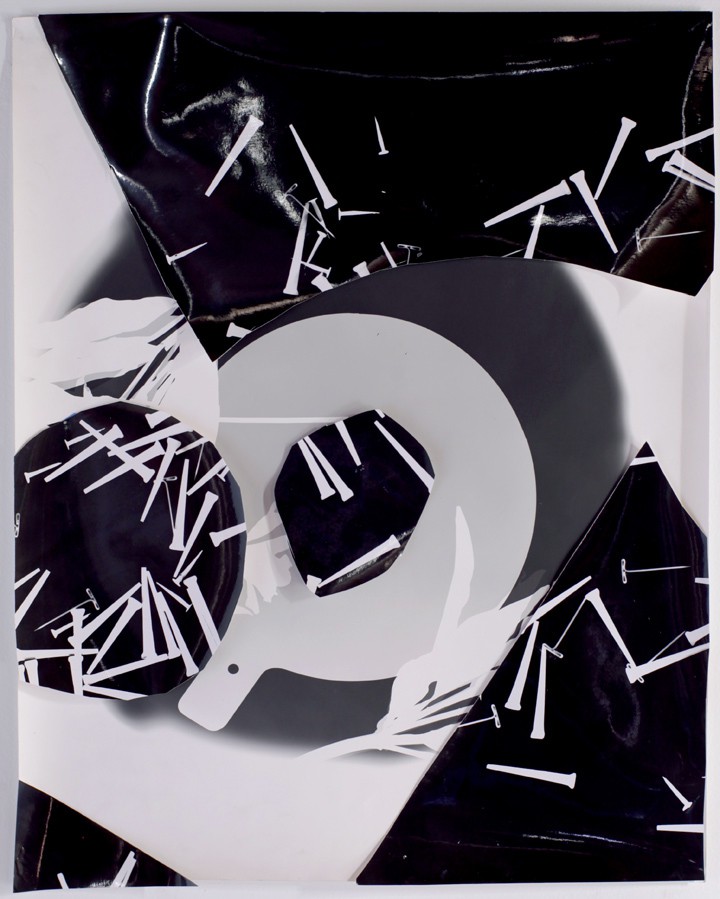 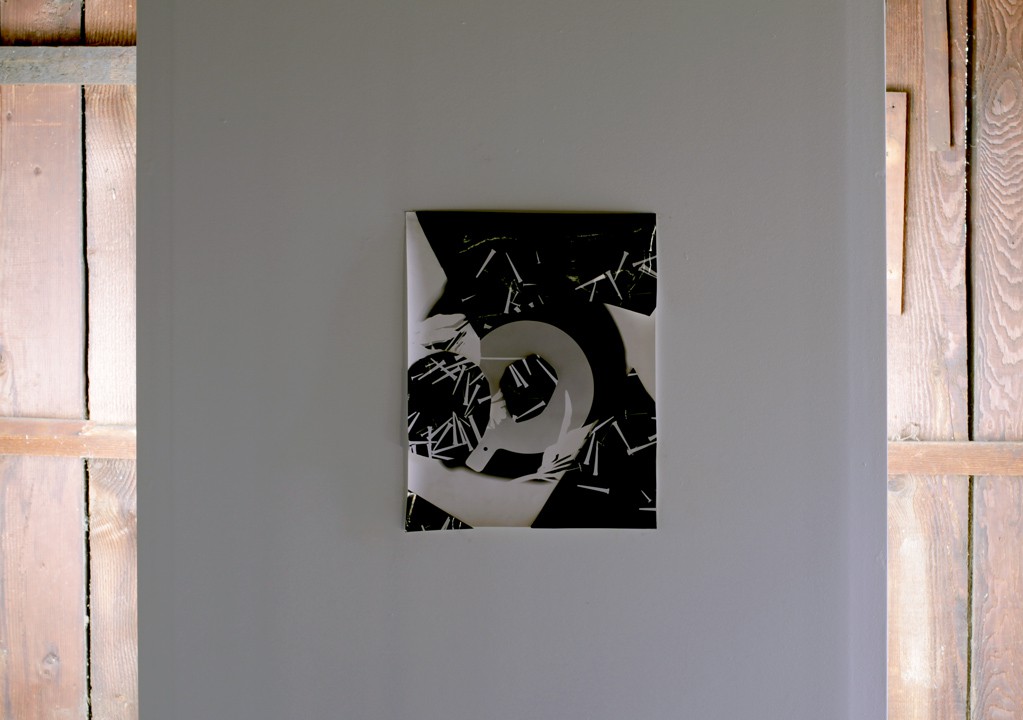